We use cookies to provide you with the best possible experience. By continuing to use this website, you agree to accept the use of our cookies. Find out more here I Agree
HomeA Conversation With... Vintage Aviation Photographer, Darren Harbar 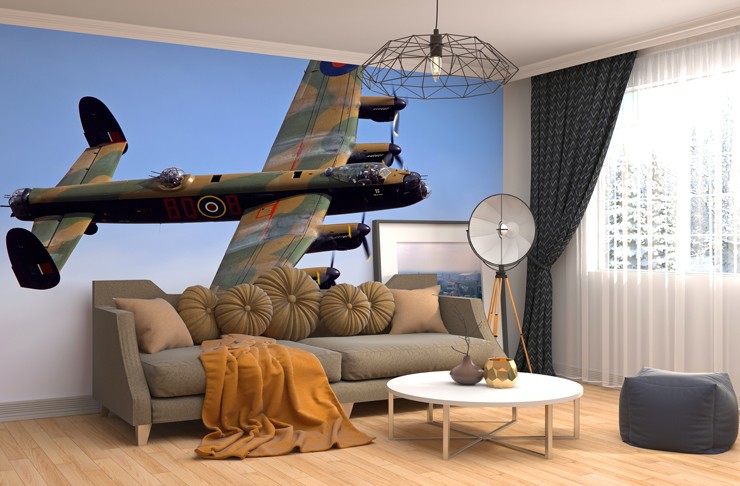 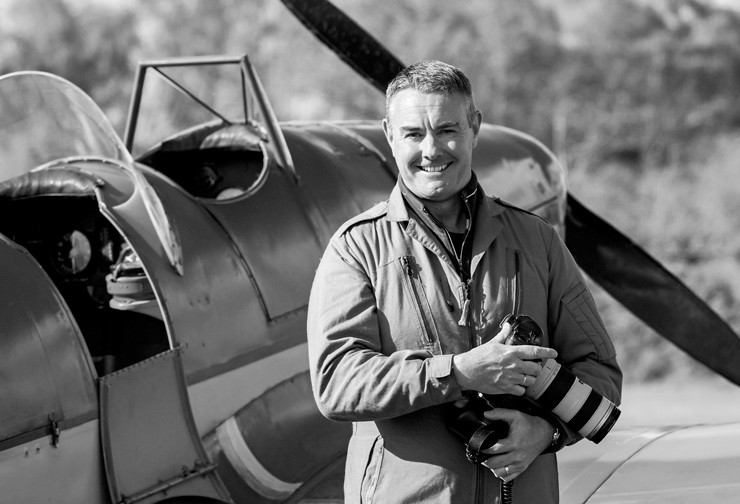 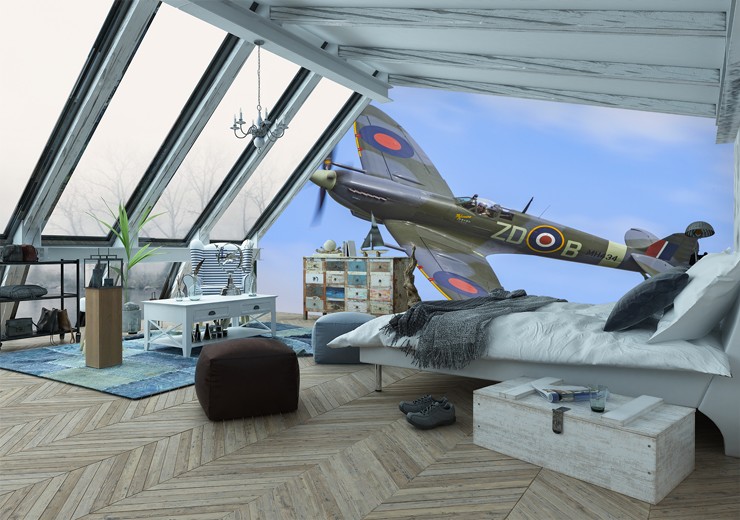 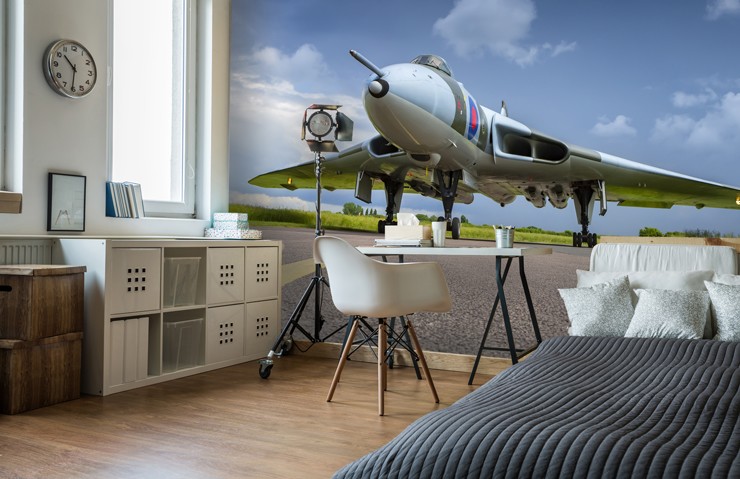 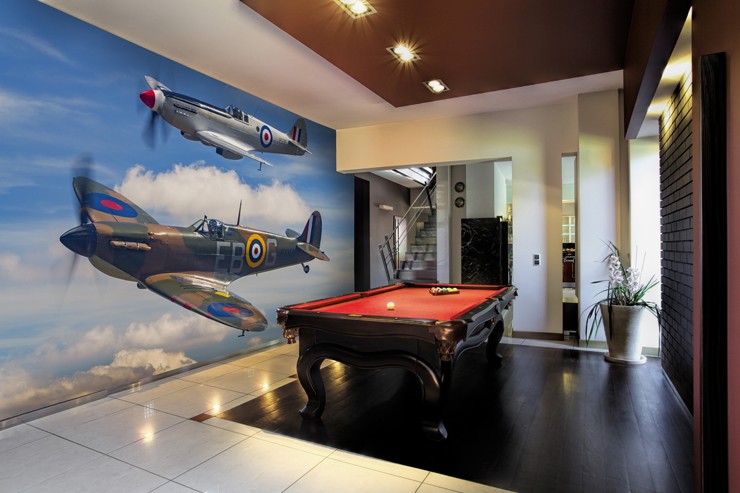 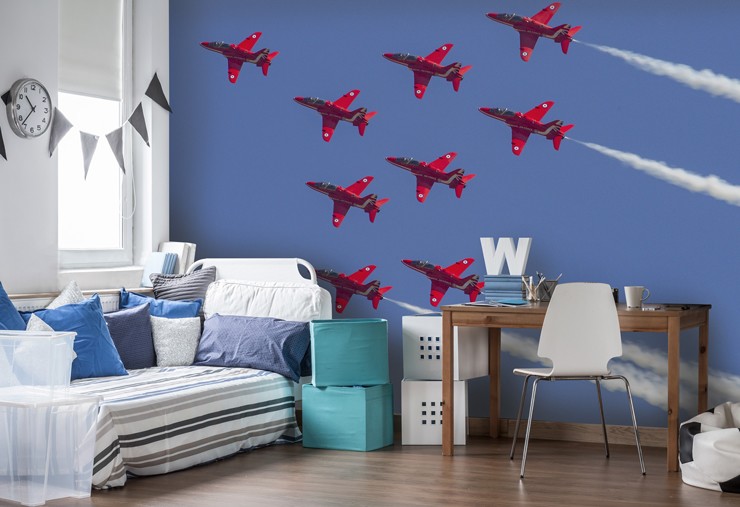 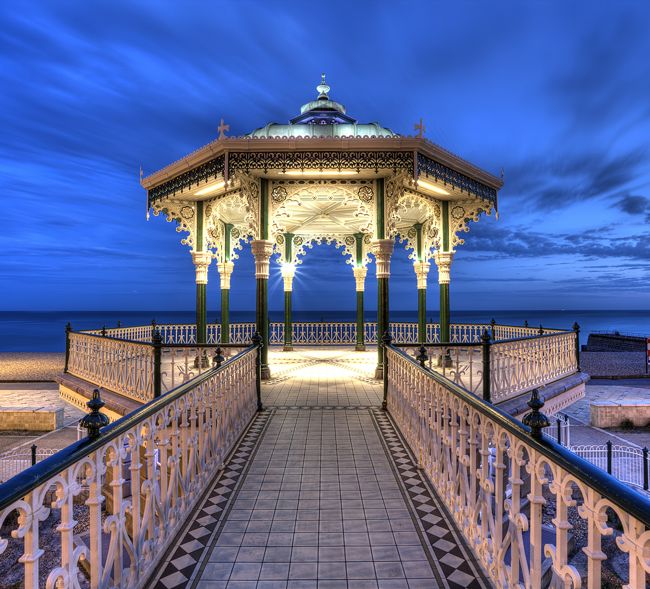