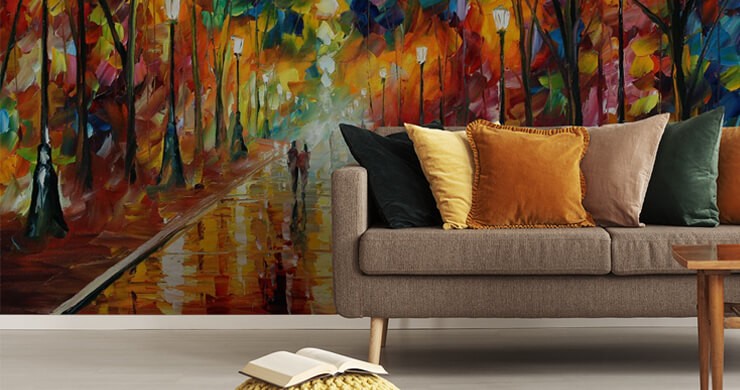 Russian-Israeli-born Leonid Afremov was a modern impressionist artist. Created with oil paints and a palette knife, his works are alive with color and movement. They have a unique beauty which is what makes his work exemplary art for the home - one of the main reasons why his art looks great as wallpaper murals. 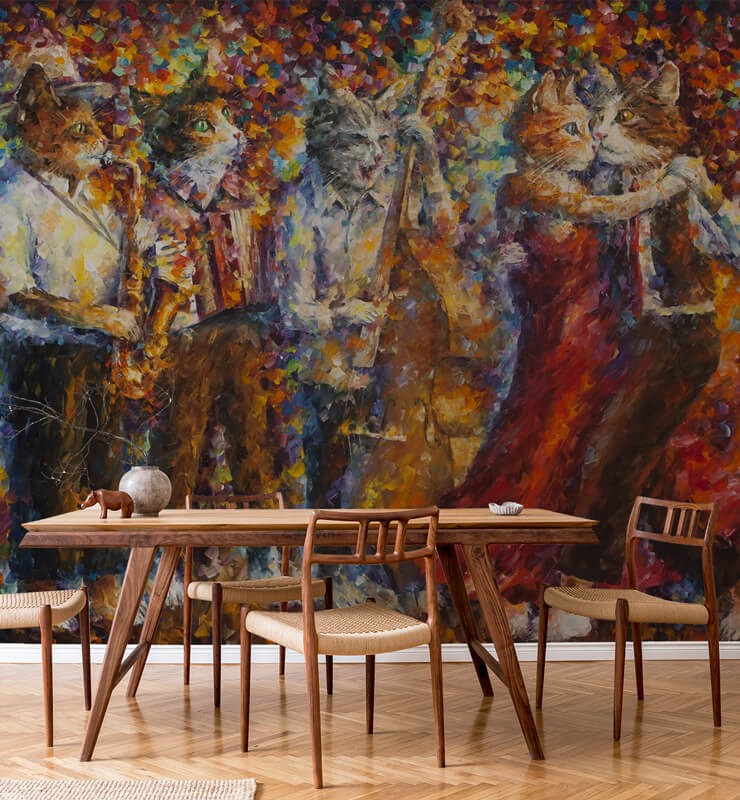 Leonid Afremov was an internationally recognized modern impressionistic artist who created paintings with a palette knife and oil paints. Born in Belarus in 1955, Leonid found his passion for art at an early age. His Jewish parents, Bella Afremova and Arkadiy Afremov noticed his talent and encouraged him to develop his skills. He would attend as many art classes as he could at school and engage in private lessons with local artists. 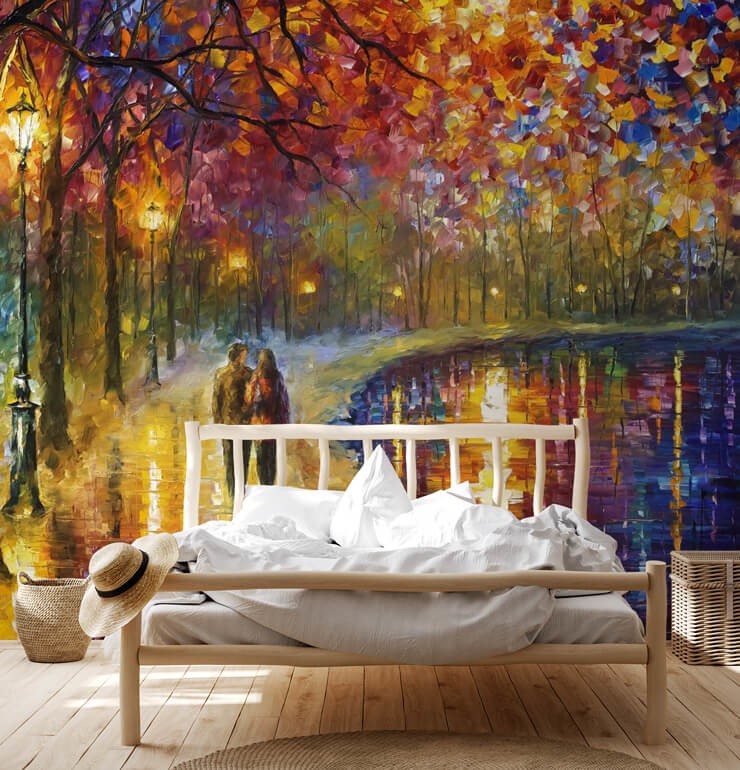 After being affected by the Chernobyl disaster in the mid-80s, the Afremov family took the opportunity to move to Israel in 1990. However, because of being a recent Russian immigrant, Leonid still struggled to sell his art. During this time, he was unable to experiment and only produced work with acrylic paint and watercolors as it was what the people wanted. His son, Dmitry helped sell his father’s work with door-to-door sales and they soon created enough funds to open a gallery and frame shop in Ashdod. Soon after, Afremov was able to establish his identity and began experimenting with a palette knife. 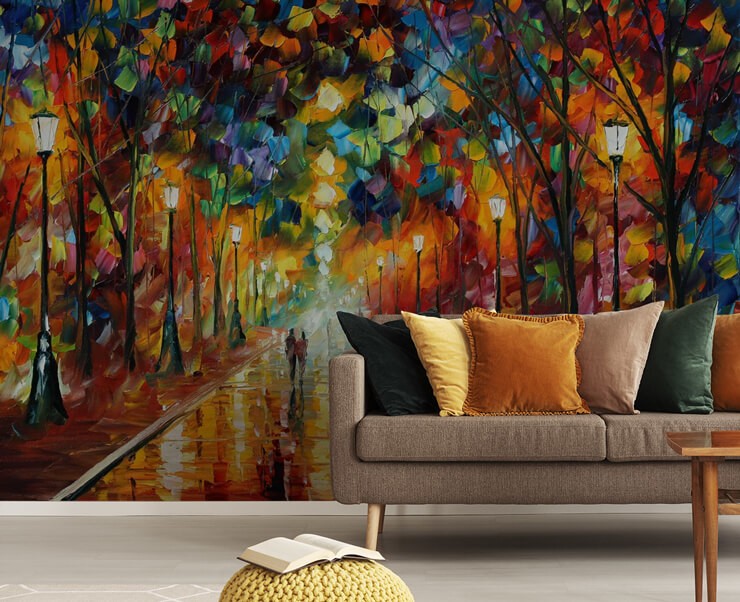 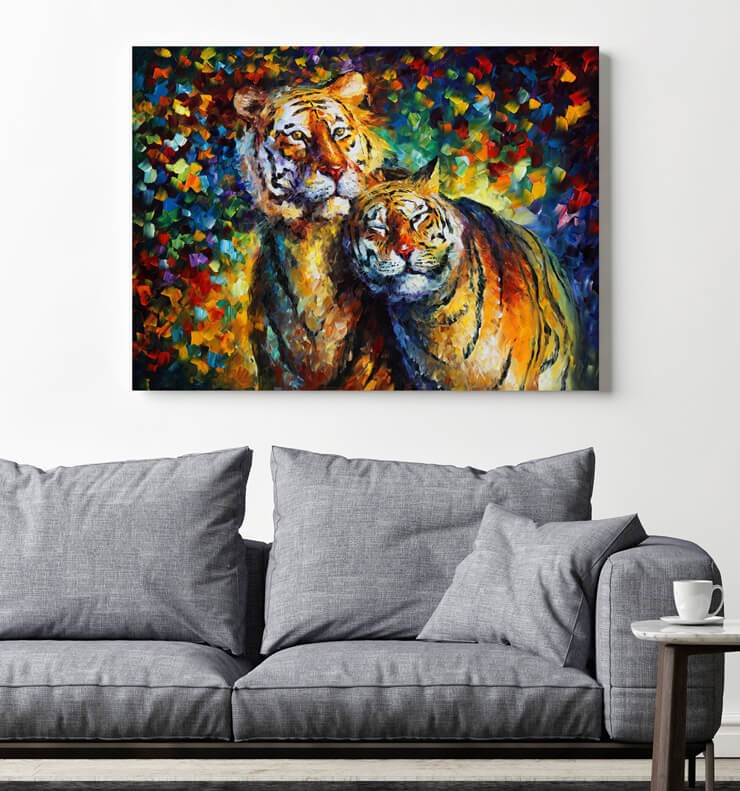 Some of our favorites 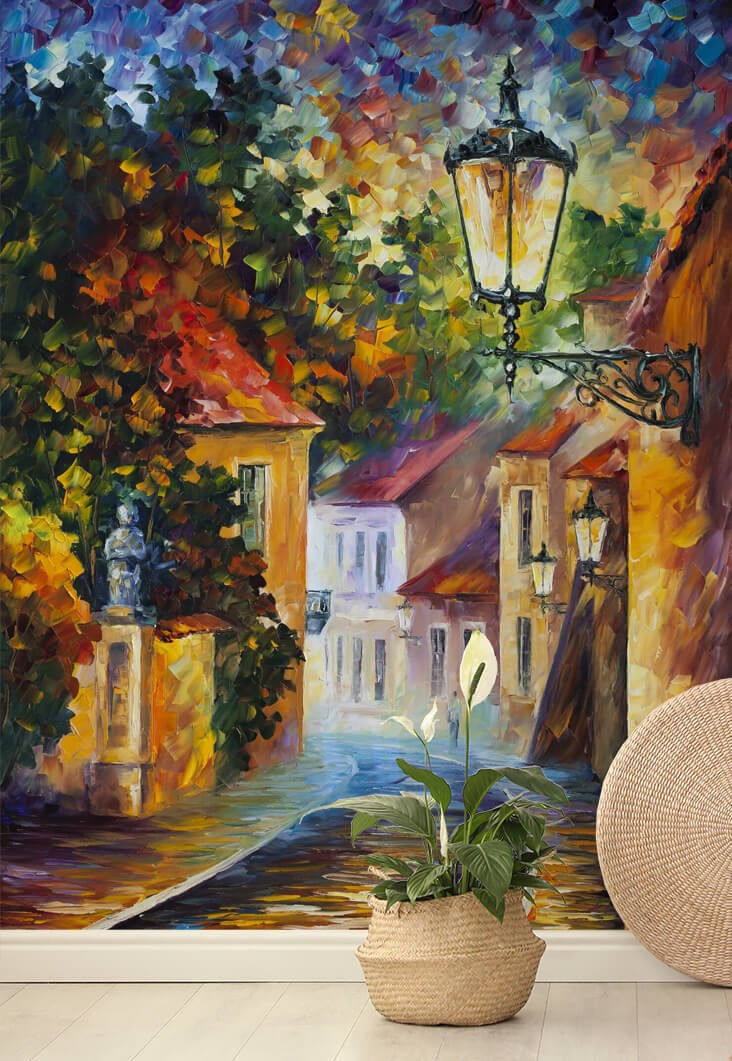 We are proud to have some of Leonid’s most beautiful masterpieces in our custom-made wallpaper mural and metal prints collections. Relish in romantic scenes of couples walking amongst fall trees after rainfall and quirky Cuban cat musicians to majestic tigers and beautiful Mediterranean streets. All our murals are custom-made to fit the wall and are available to be printed on a range of high-quality wallpaper materials. Our beautiful metal prints are currently only available in the UK and can be enjoyed indoors or outdoors under a shelter.

Although we only have a small sample of his paintings available as murals and metal prints, if you have a favorite piece that isn’t shown on our website, we can request it on your behalf. 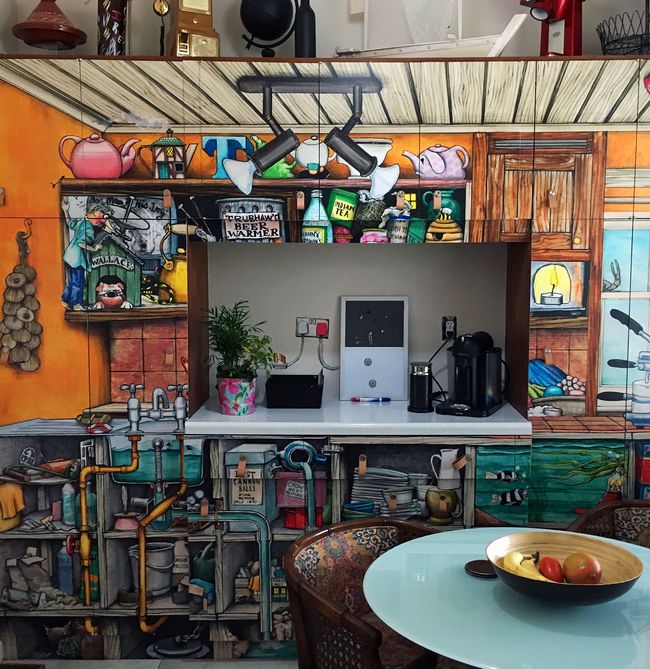 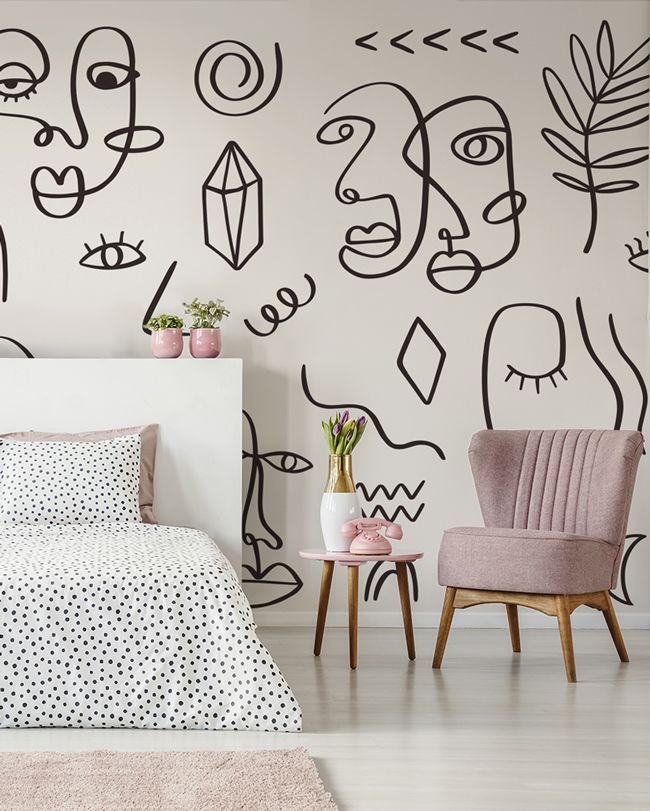 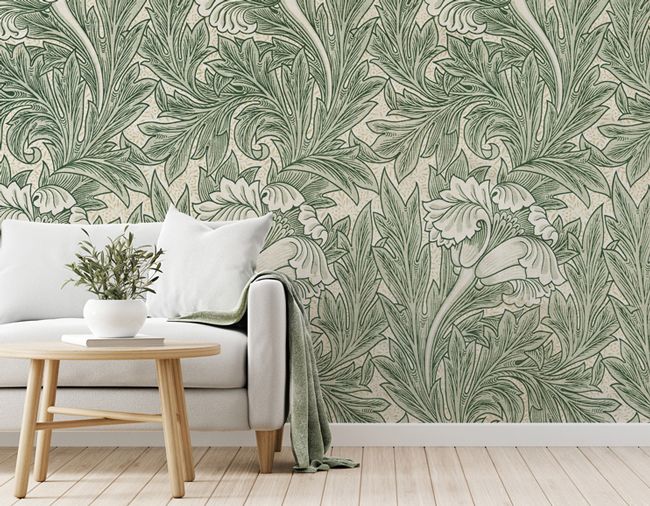 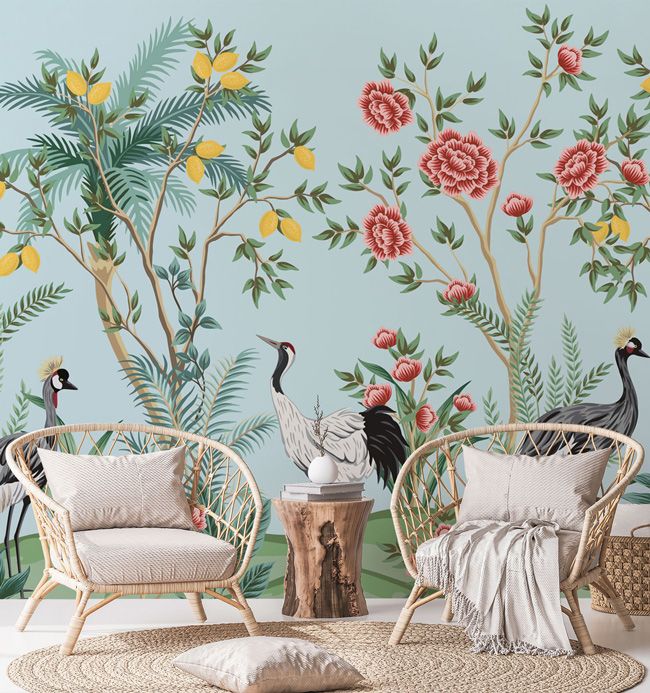