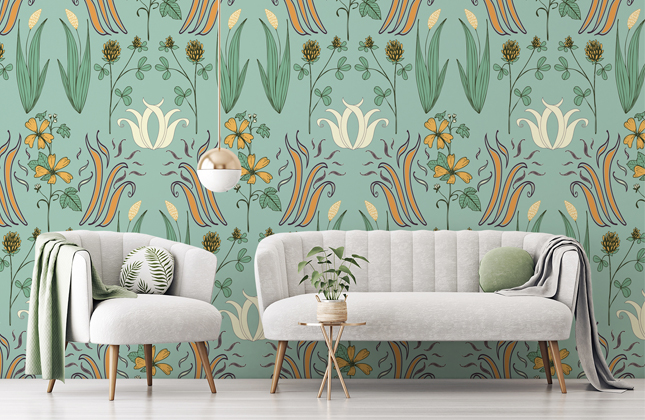 Nici Gabriel is a talented pattern designer whose work is influenced by her life with her family and the beauty of the countryside.

Austrian-born Nici was talented in arts and crafts from a young age. Often her teachers couldn’t believe that she had knitted, crocheted, or sewed her own work without the help of an adult! Later, Nici became an IT Consultant, but after starting a family, she realised that she wasn’t using her artistic skills to their full potential. During her maternity leave, she rekindled her passion and began studying digital art online.

She is now a highly successful designer whose colourful and versatile pieces make the most gorgeous wallpaper murals. 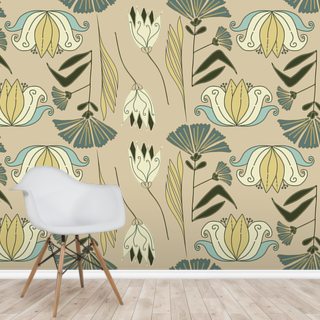 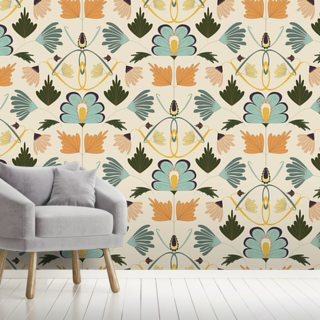 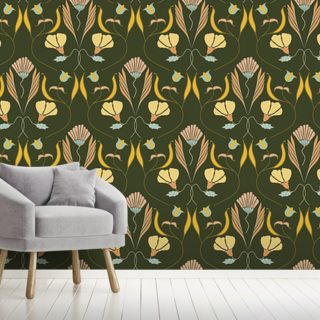 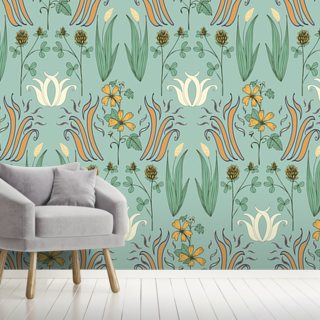