Jamie B Edwards’ reputation as the UK’s leading football ground artist is continuing to grow. He is a landscape artist who has been painting football grounds for the last 8 years and is close to completing his project ‘Drawing the 92’. His fresh approach to these modern day cathedrals has proved very popular with fans, players and clubs alike.  Jamie currently has an exhibition at the National Football Museum in Manchester. His clients range from John Lewis to LA Galaxy.  Last year he featured in UEFA’s Official review of the Europa League 2014/2015. The resulting painting of Poland’s National Stadium, Stadion Narodowy, now hangs in UEFA’s head quarters in Nyon. 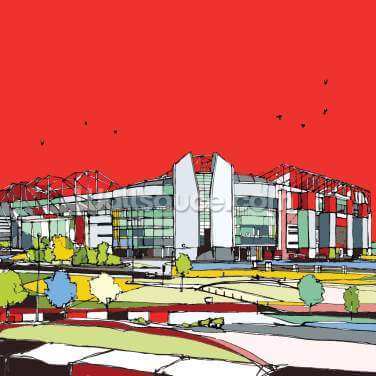 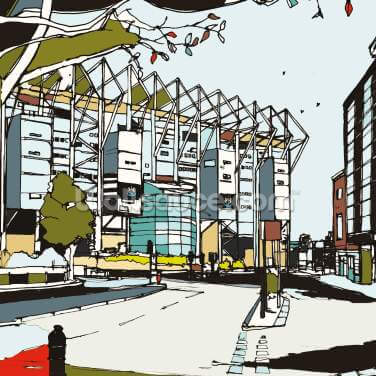 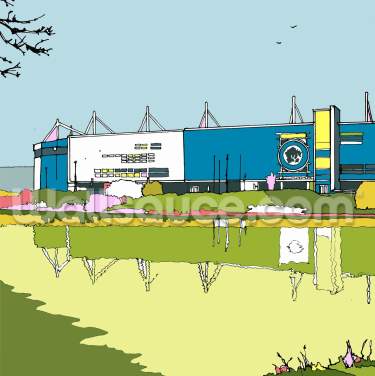 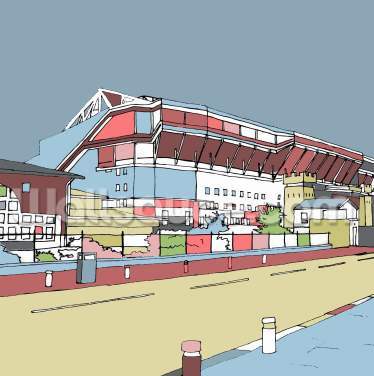 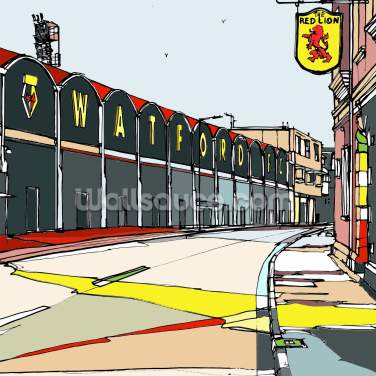 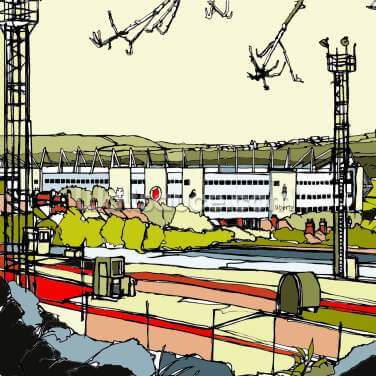 Can't find the image you're looking for?