We use cookies to provide you with the best possible experience. By continuing to use this website, you agree to accept the use of our cookies. Find out more here I Agree
HomeMonet Water Lilies painting sells for £32m - Why not have it on your wall?

Monet Water Lilies painting sells for £32m - Why not have it on your wall?

One of Monet's Water Lily paintings has sold at Sotheby's auction house in London for £32.7m ($54m), the second highest price paid for a work by Monet in London.

The work was inspired by the lily pond in the artist's garden at his home in Giverny, France, where he lived from 1883 until his death in 1926.

Dubbed Nymphéas (French for water lilies), the piece is one in a series of approximately 250 oil paintings by the impressionist artist. Many were painted while the artist suffered from cataracts which gives the paintings a reddish tone. After having surgery to remove the cataracts, Monet repainted several of the pieces in a much bluer tone as his perception of colour radically changed.

Works by the major masters are really sought after

Senior director of the impressionist and modern pictures department at Sotheby's said of this most recent sale: "The Nympheas selling for such a huge sum is again a reflection that this is still a market that is driven by trophies, that the great works by the major masters are still really sought after."

There were 46 works sold at the auction event totalling £122m ($207m) including pieces by Manet and artwork by Sisley.

Wallsauce.com produces a variety of fine art wall murals from a gallery of thousands of works of art courtesy of the Bridgeman Art Library. Our collection of Claude Monet paintings features over 170 artworks by the master. 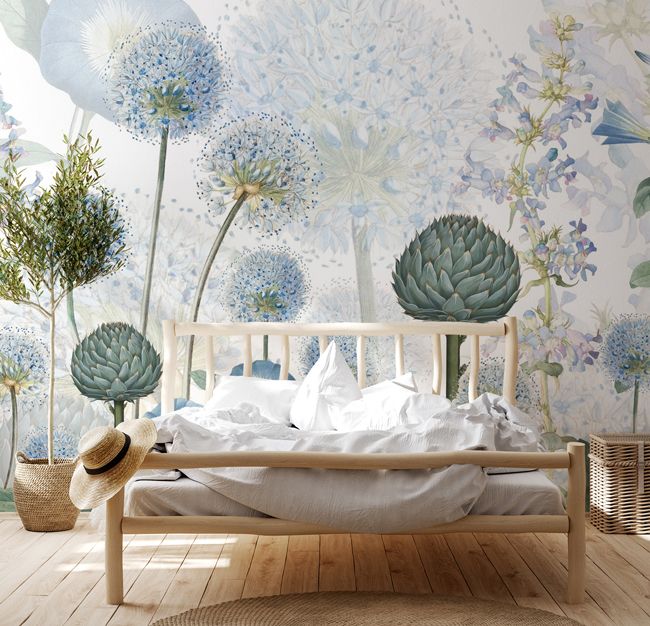 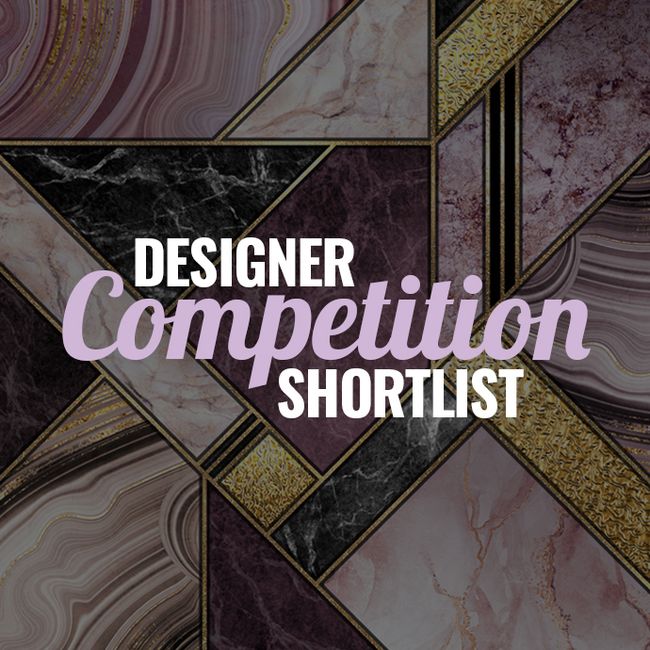 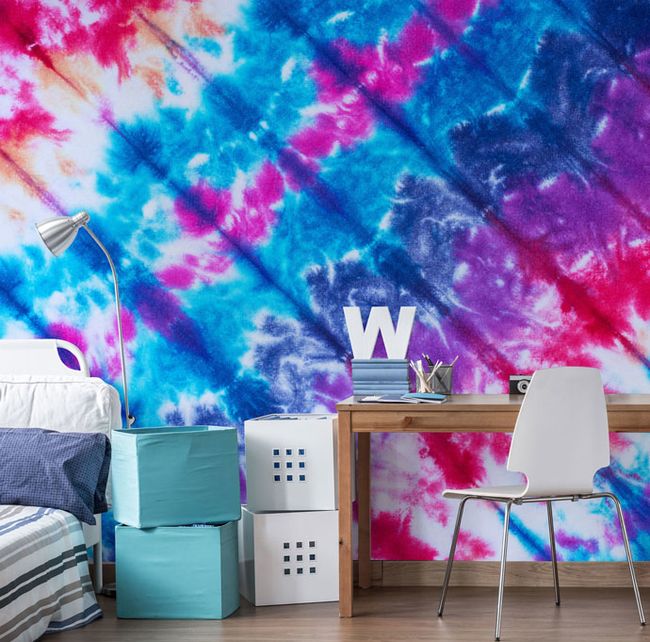 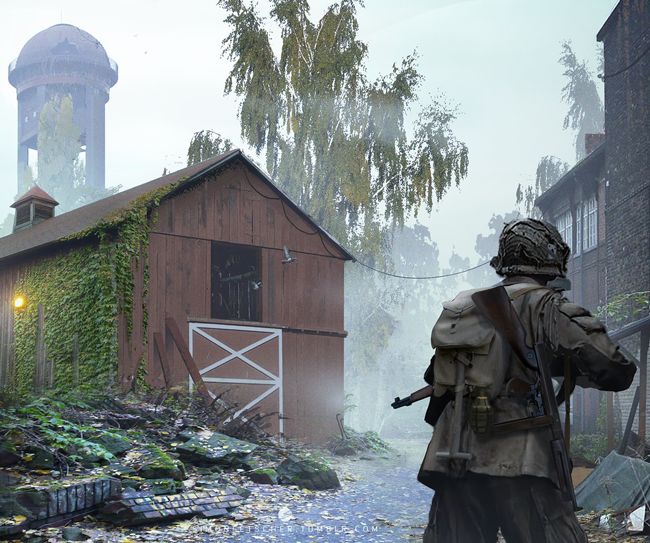