We use cookies to provide you with the best possible experience. By continuing to use this website, you agree to accept the use of our cookies. Find out more here I Agree
HomeStunning Gustav Klimt Wall Murals 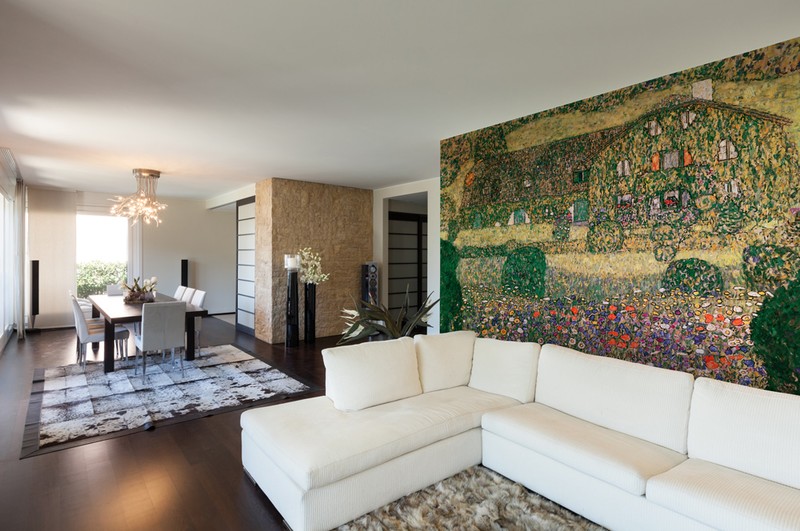 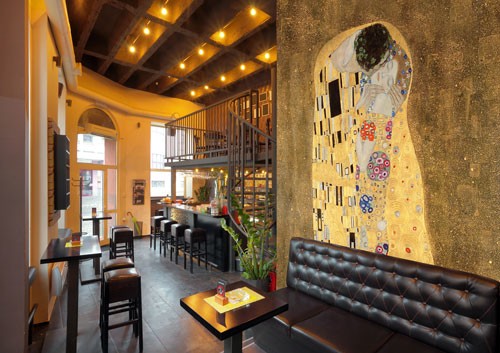 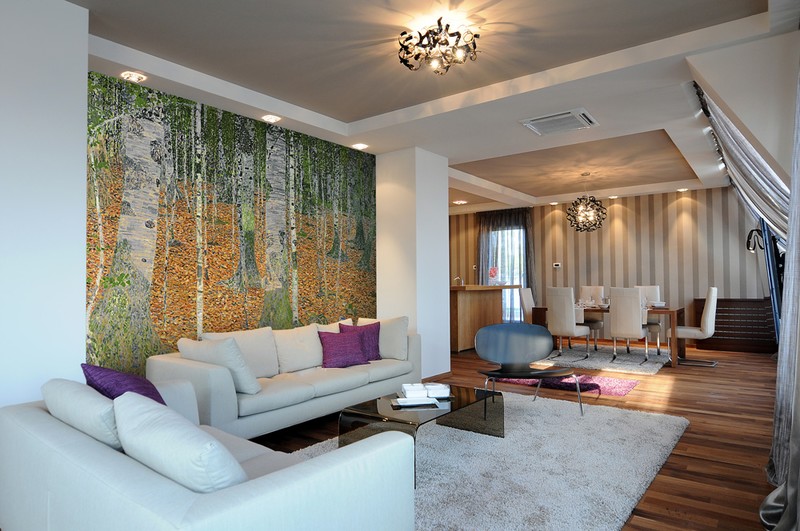 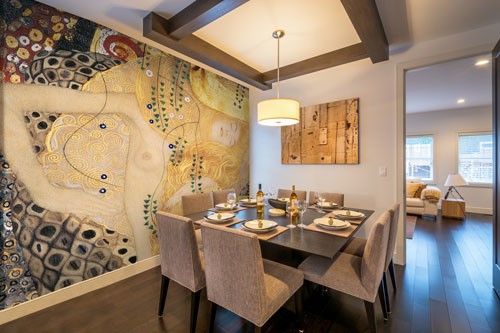 Want to find out more information? Simply fill in our online enquiry form or call 01772 284110 and speak to one of our experts today. 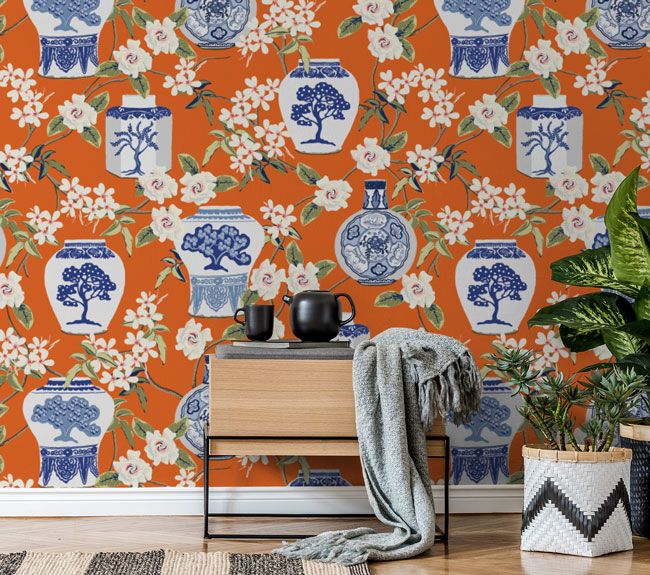 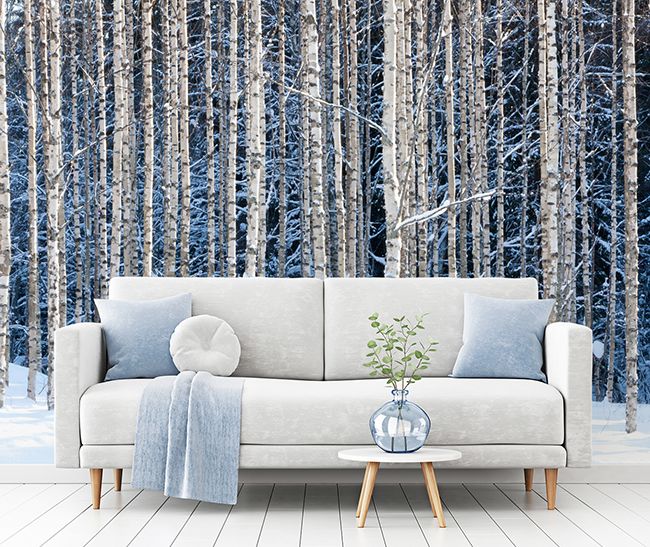 Snowy Landscape Wallpaper for Every Season 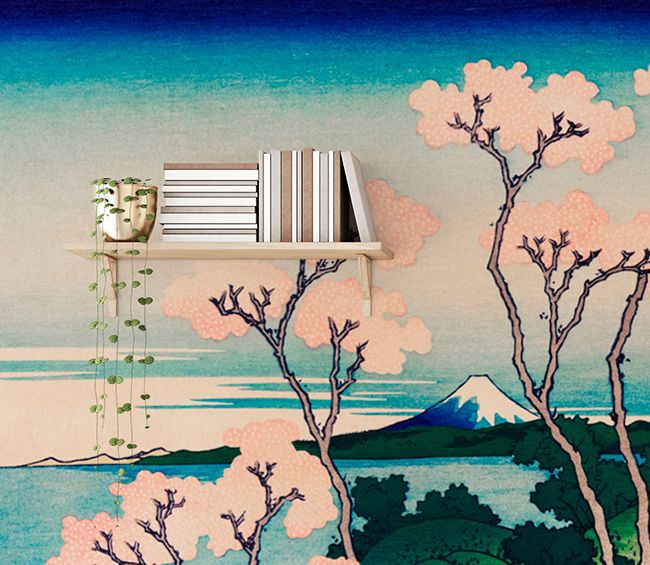 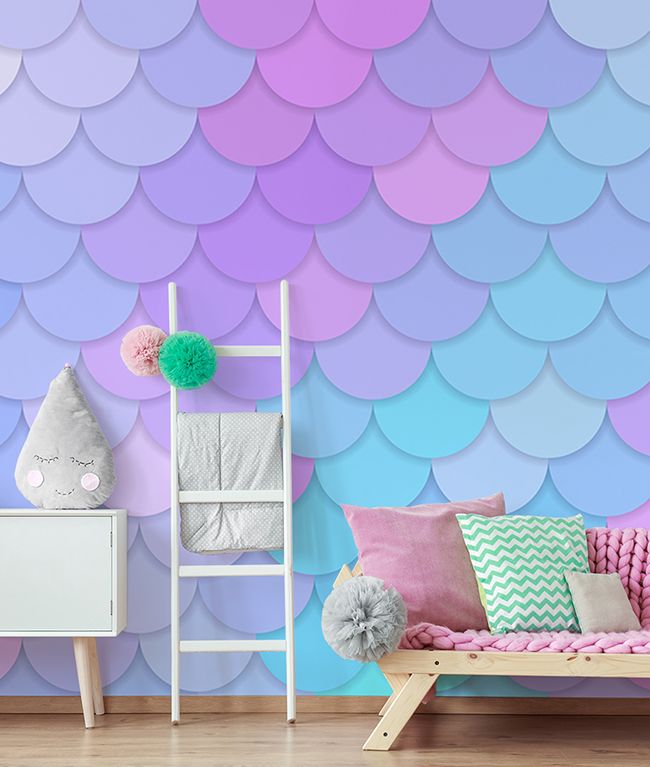