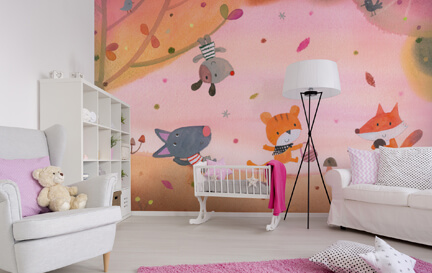 Dubravka Kolanovic studied at the Savannah College of Art and Design in the USA and at the Academy of Fine Arts in Zagreb, Croatia, where she got a degree in a painting . By the age of 18, Dubravka published her first book, 'A Special Day'. Since then, she has devoted herself to children's book illustration.

Dubravka has a long-standing collaboration with UNICEF, for which she has designed more than 80 cards and posters for. Her books have also featured on CBeebies Bedtime Hour. Dubravka's work has been recognised by the Oshima Museum of Children's Picture Books in Japan and she has claimed additional prestigious awards. 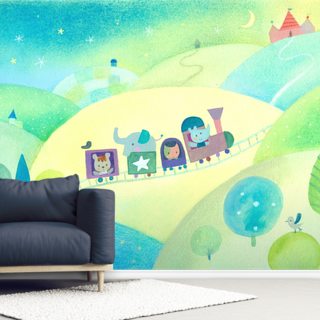 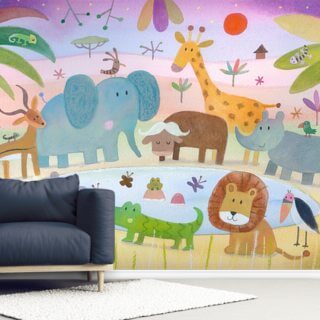 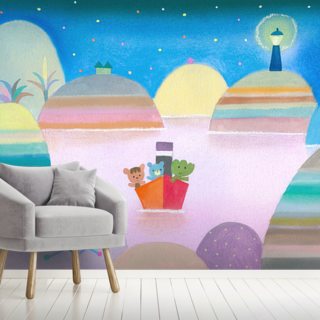 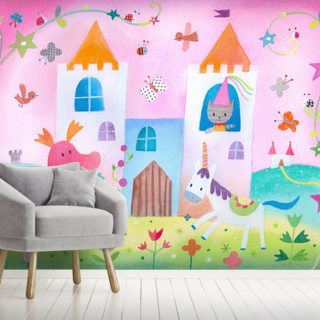 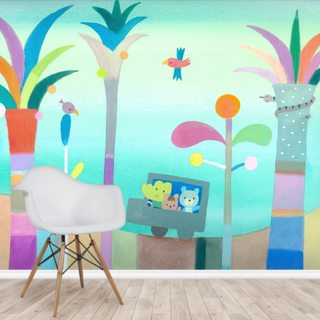 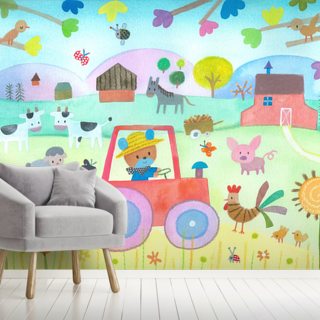 Can't find the wallpaper you're looking for?